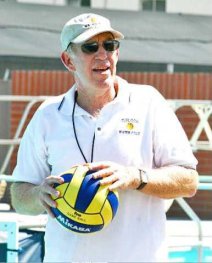 Welcome to the new online home for youth club water polo in Turlock. We are excited to expand the development opportunities for local aspiring aquatics athletes.

Coach Feaver’s original summer club was created in the 1980s to provide his Turlock High boys a place to train and compete during the summer months. The club operated until his retirement in 2011. Turlock Water Polo Club would compete against other nearby regional clubs who typically pulled the top players from multiple area high schools – Stockton/Lodi, Modesto, Atwater/Merced, and Fresno/Clovis. As a one-school club, Turlock had no trouble finding tough competition during the summer months while frequently playing against teams made up of all-star rosters. With winning games a secondary goal behind player and team development, the return on investment would ultimately be cashed in during the Fall high school season. Coach Feaver lead the Bulldogs to 15 CCC Championships, one CIF-SJS Championship, and produced 26 All-Americans along the way. Coach left quite a legacy. 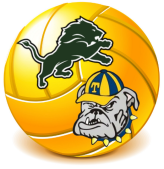 In an attempt to build on the traditions developed over Coach’s 39 years on deck, and with the recent rise of Pitman’s boys water polo program, 2019 is the perfect time to bring back our town’s original club in a combined effort to provide development and competitive opportunities for boys from both our high schools in Turlock as well as for those eager pre-high school boys and girls who plan to play for either the Pride or the Bulldogs. 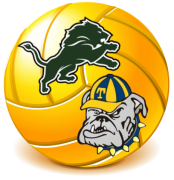 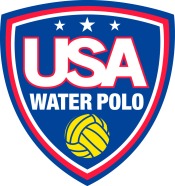 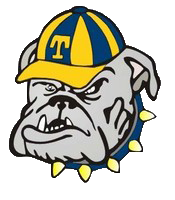